Hello loves and happy Friday… hope you are doing well… still getting into the consistency streak after my long hiatus that I hinted about in this post. So todays post took a lot of nerves to write, mainly because it treads on the fine line between I want to share with you my life and what is private. To say that I have been conflicted is an understatement, but here we are…

I like to say that the relationship path is not linear and the path isn’t one. I say that because, well I chose a bit of a different path that I like to call best friending which by the way has a whole blog dedicated to explaining what it is and a bunch of other cool stories. It is something that, if I am to be totally honest, has been belittled, called names and faced quite a bit of resistance. The beauty of love is that with persistence and guidance (lots of TRIO later) it really does triumph, somewhat somehow it works. 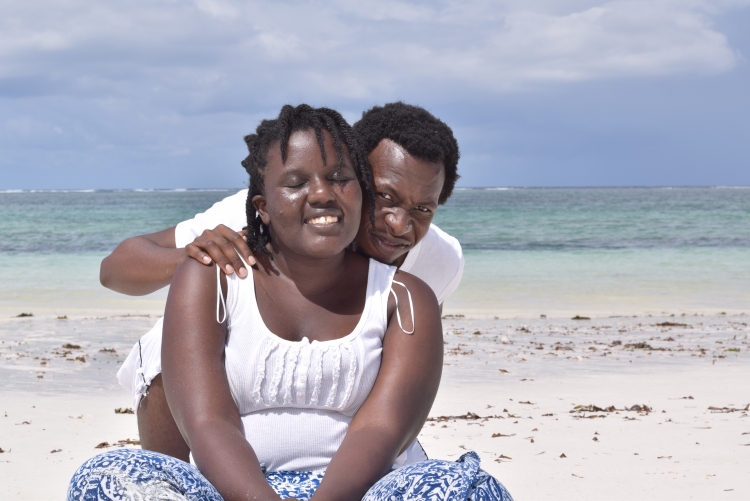 So I have known B for the past 10 years now and we have been active bffs for about eight years. A little over seven years ago, we were either having a phone conversation or talking somewhere, those hope and dreams conversations, and he asked me my life plan. I of course excited to share my life plan, blurted out how I hoped to be a kick ass architect and make money and be my own woman (whatever that means) and get married if I got there for companionship. He told me his life plan which had very few things because he is a “take life how it comes” person. As a follow up about a month later, he asked me what I would do if I didn’t get someone to marry (lol) and I must have said that I would just be a dog mum a adopt a child. To which he replied, “don’t worry I will marry you” or something like that…

Forward to a couple of months later, we were really tight at this point, and it comes back up in our conversation, except this time we actually discover that we each had promised HIM and ourselves to marry our best friend…. And in that breath, he asked me to be his …nope not girlfriend…his wife. That there was the first time he proposed and ever since he has proposed every year and in the breath of gender equality I have too. (Story for another day) 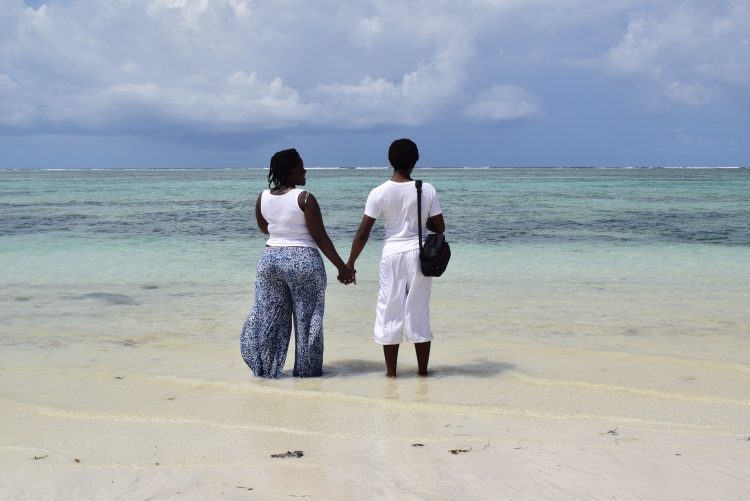 Fast forward to three weeks ago… we had gone for a little break/adventure to the coast, and on this Sabbath morning we decided to have a beach side type of Sabbath. Enjoying the sand and all… the day was beautiful. We were taking some pictures then he is like “we have run out of poses, we should try see how a proposal pose can work. I freak out because, I really don’t want people to get excited when it is really a hoax…he goes down on one knee, and I refuse to cooperate for a picture to be taken. We take a couple of photos then we get down to basking…and coconut water. 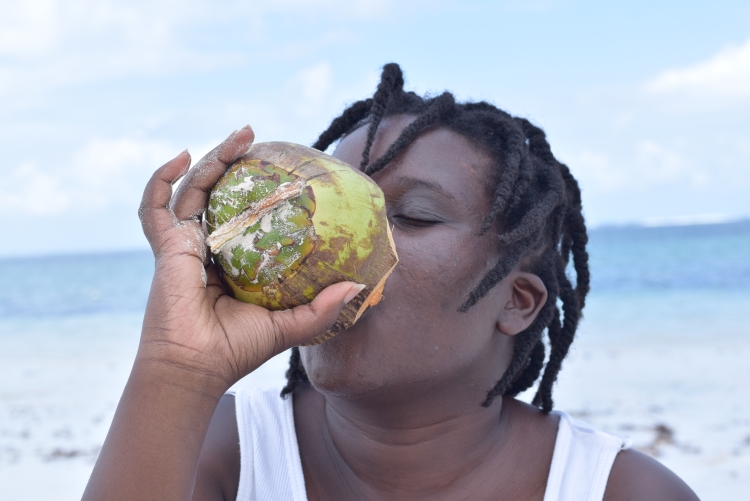 Just as we are about to leave, he begins to write on the sand while I go rinse my sandy feet. When I come back, he has written a couple of questions that I should answer…so while I am fumbling to answer them, he reaches out to his pocket and pulls out this red little box, and I lose it. My exact words were, “I am not ready” because in all honesty, this could have easily been a prank. Except, I have never seen him be so serous in my life… (Don’t be fooled by his resting bi**h face)… then I gathered myself up and said yes (for the millionth time)…ps:the ring didn’t fit because my fingers were swollen…. So I had to chill a bit. 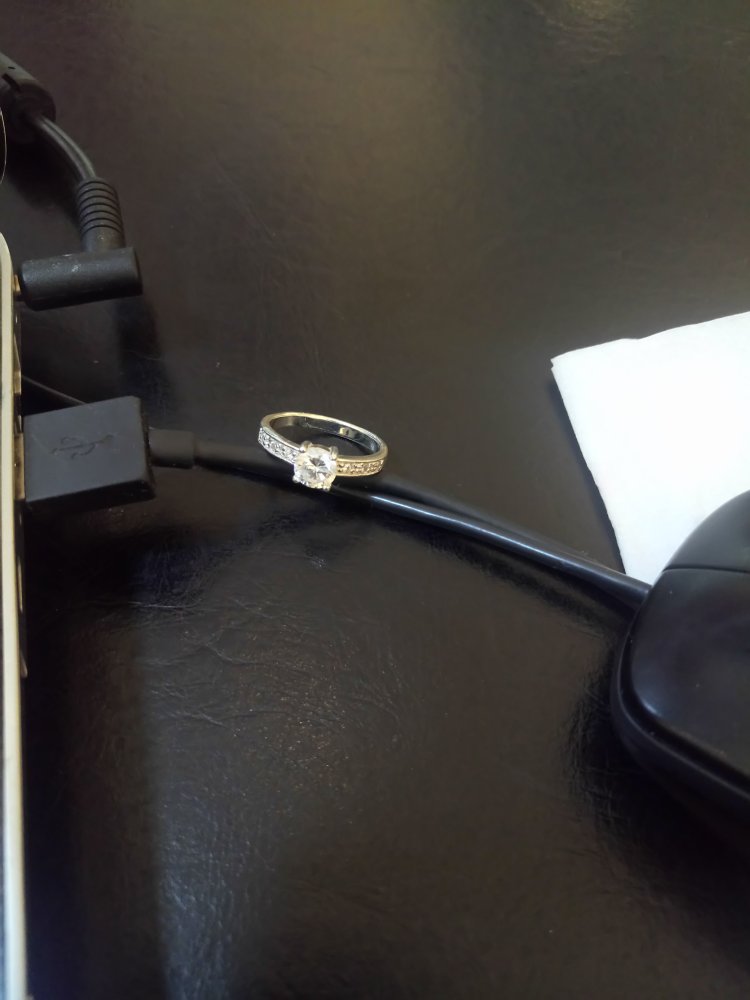 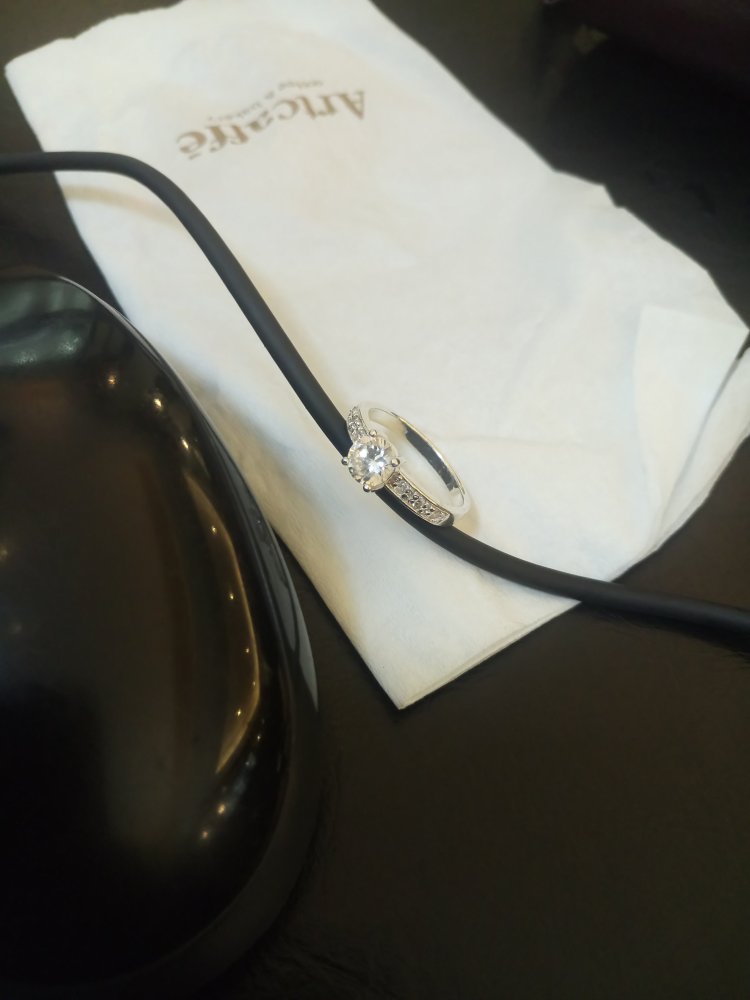 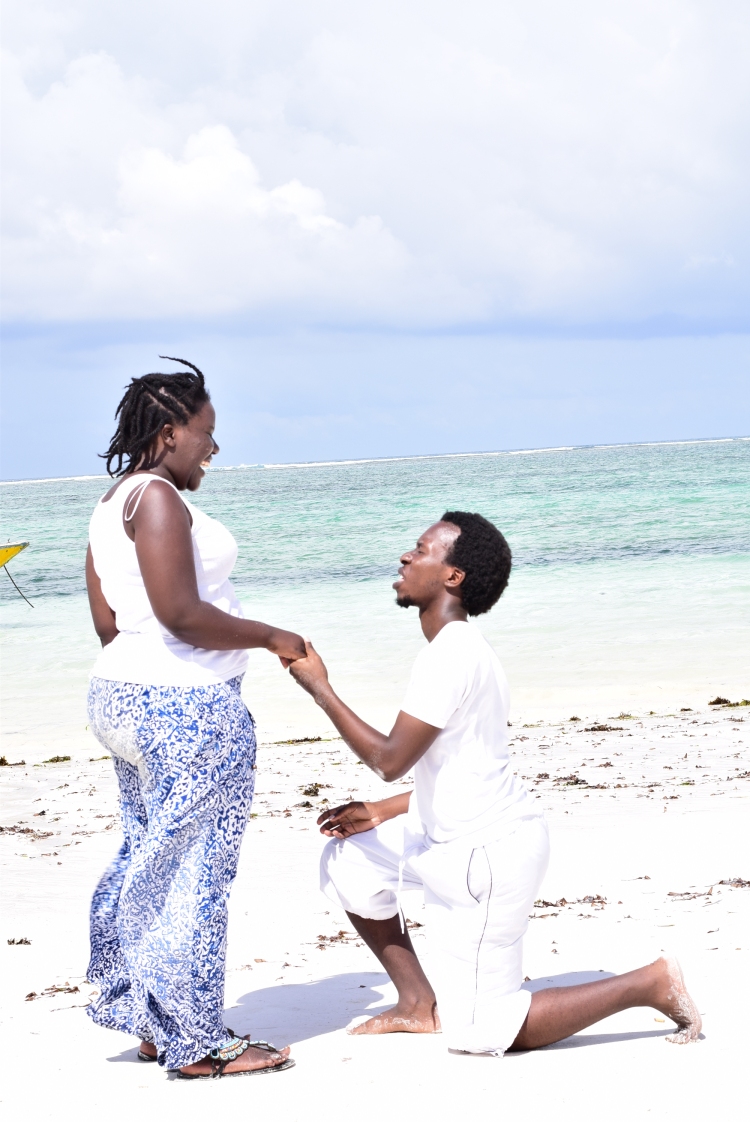 I used to be the girl who thought that the whole getting emotional in engagements is not my thing… until I felt my heart move when I saw him down on not one, but two knees and look at me intently. Nothing prepares you for these things…absolutely nothing, not even knowing them for a life time.But it makes you fall in love over again… Here I am now, a ball of emotions later and super happy. Not sure I will be sharing wedding updates or anything like that, let me just enjoy this phase right now…. 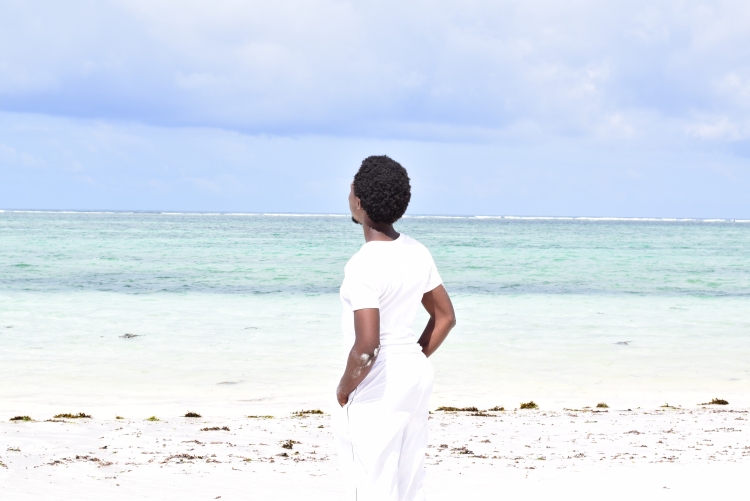 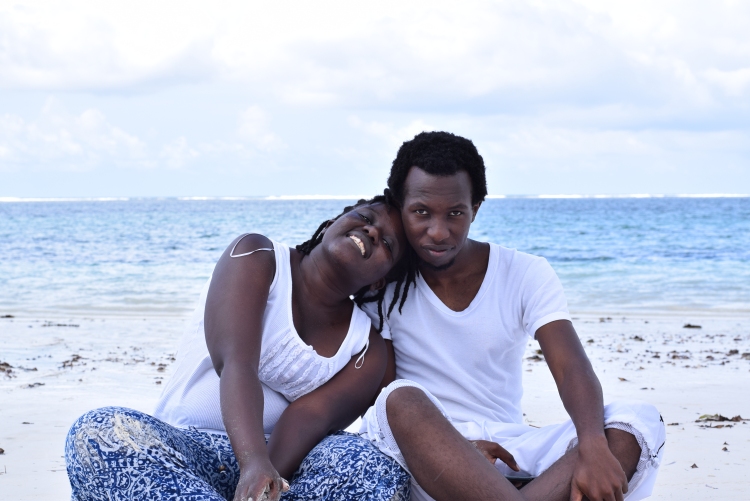 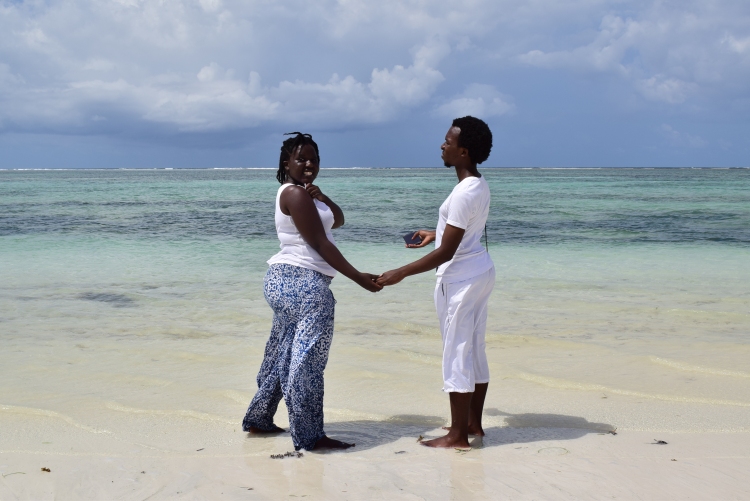 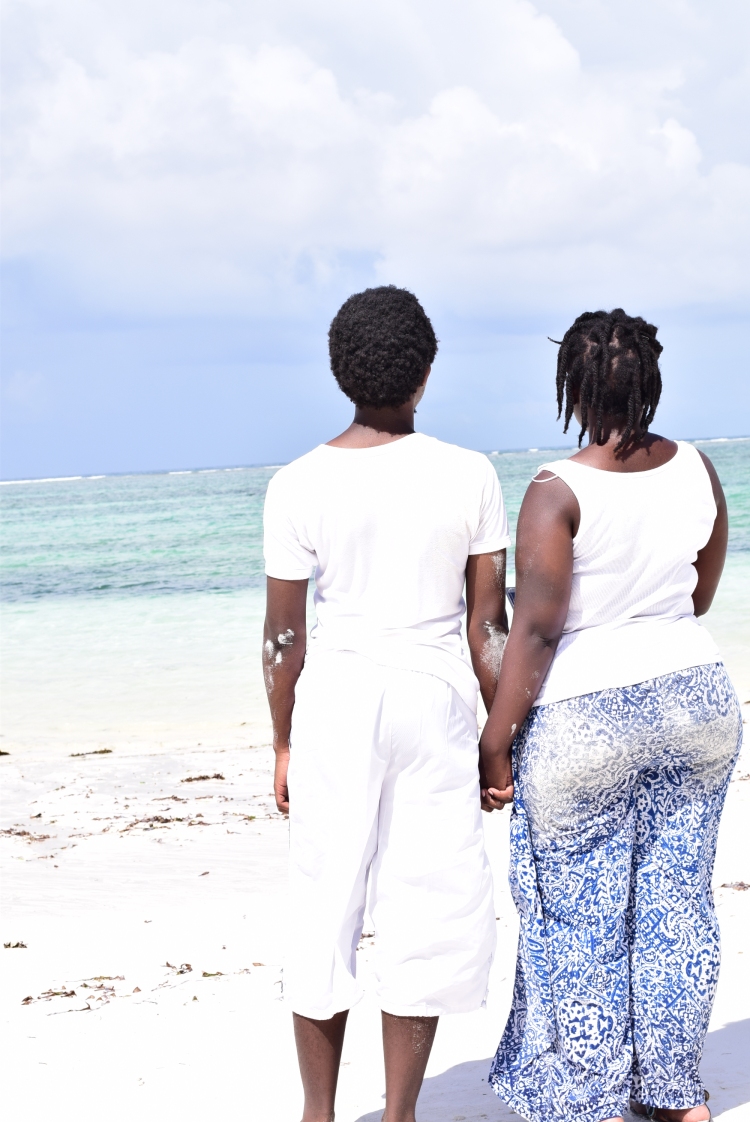 10 thoughts on “I got engaged| life update” 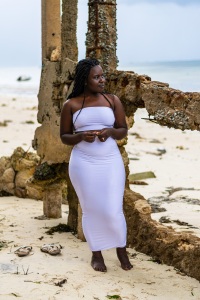 Donate to the blog

Donating helps to keep me creating quality content on the blog..and caters for incurred costs .